ATS owners Linda and Bill Cleveland accompanied a group of more than 100 members of the Maryland, Delaware, and District of Columbia Elks Association to Riviera Maya in Mexico earlier this year. They stayed at the Grand Palladium Colonial and Kantenah Resort & Spa. The Elks used their earned group travel benefits to support Elks Camp Barrett, a camp designed to help young people of all backgrounds develop and grow by affording the opportunity of getting outdoors for adventure and fun. In the past five years, the Elks have raised over $16,000 for Elks Camp Barrett from group travel. 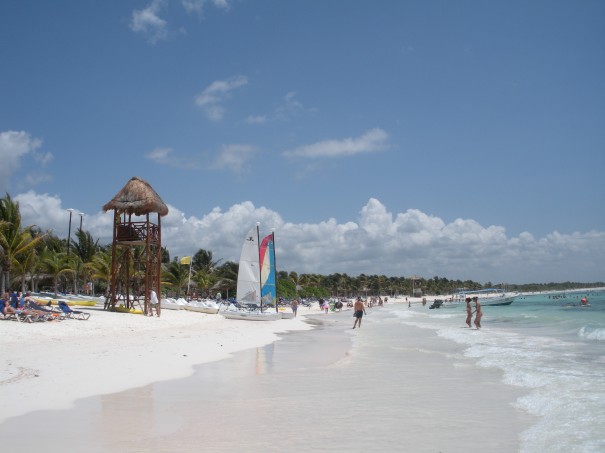 The Elks trip this year had an amazing price of less than $1,000 per person! That price was for round-trip airfare from Washington’s Dulles Airport, seven nights accommodations at the Grand Palladium Colonial and Kantenah Resort & Spa, all meals, all drinks, entertainment,  taxes, government fees, gratuities, and transfers in Mexico.

The Maryland, Delaware and DC Elks are traveling next April to Punta Cana in the Dominican Republic, where they will stay at the 6 Golden Apple Dreams Punta Cana Resort & Spa for under $1,500 per person for a seven-night all-inclusive vacation. The Pennsylvania Elks will be at the the Grand Palladium Colonial and Kantenah Resort & Spa in April with a price of just over $1,100 per person. If you are interested, please visit the ATS web site.

If you are interested in group travel to support a charitable cause, or to reduce the cost for each member of the group, please contact ATS, and we will be happy to explain to you the benefits of group travel.

Antietam Travel Service (ATS) merged with WorldTravelService® (WTS) on December 11, 2017. WTS is the largest independently owned travel agency in the Mid-Atlantic States, with eight branch offices in DC, Maryland, and Virginia. The entire ATS staff stayed with the new company.